Dementia and Alzheimer’s: Updates from a Leading Geriatrician 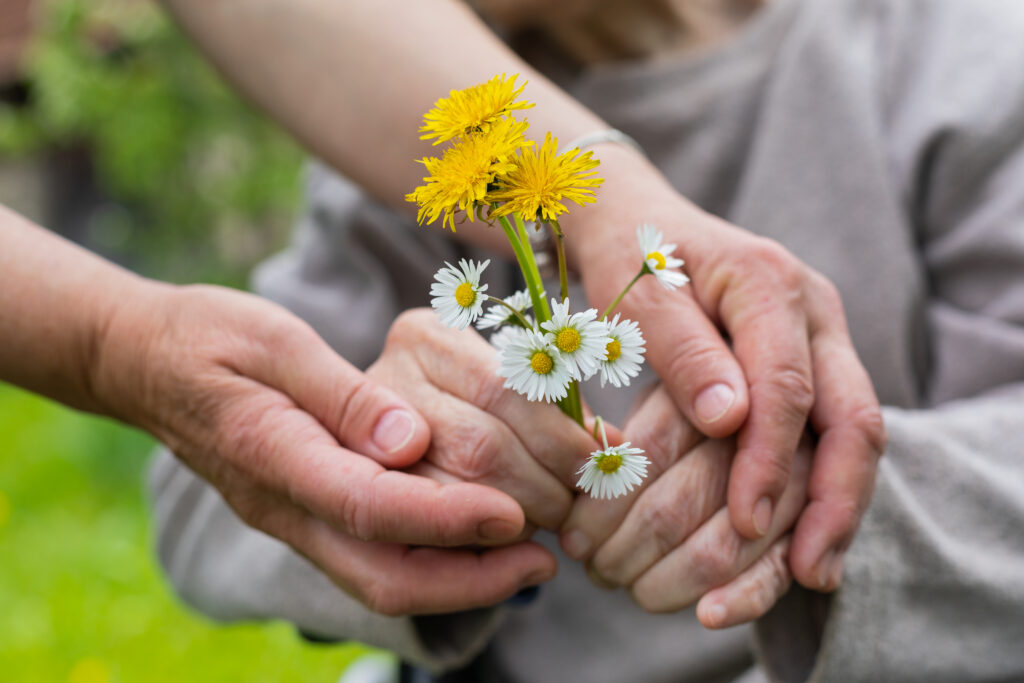 Senior Moments Or Something More?

As Baby Boomers continue the inexorable journey deep into their senior years, preserving cognitive function understandably tops the list of worries. While Alzheimer’s Disease and related dementias are seen in just 5% of people over 65, that number jumps to 30% for people age 85 and over. Questions abound: is forgetting a name a sign of normal aging or an indicator of a more serious memory disorder? Are any nutritional supplements or pharmaceutical treatments available that are proven to stave off memory loss? Most importantly, what steps can be taken to modify individual risk?

To better understand how to identify and manage dementia and Alzheimer’s disease, we asked one of the country’s leading experts, R. Sean Morrison, MD, for his informed perspective on this growing concern for seniors, their families and caregivers. A practicing geriatrician, palliative medicine physician and health researcher for almost three decades, Dr. Morrison has earned numerous awards and recognition for his work, and currently serves as the Chair of the Brookdale Department of Geriatrics and Palliative Medicine at the Icahn School of Medicine at Mount Sinai and as Director of the Hertzberg Palliative Care Institute.

Is memory loss an inevitable, natural sign of aging?

Dr. Morrison: The good news is that not all cognitive functions decline with age. The ability to maintain attention, language comprehension, usage, and vocabulary does not decrease. Knowledge learned years ago like how to ride a bike, or brush your teeth, also stays intact. Additionally, when you learn something new and can remember it, you won’t forget it any more rapidly than when you were younger.

The not so good news is that it will take greater effort to learn those new things; more attention, repetition and use of memory-enhancing strategies will be needed. The ability to multitask is also diminished, as processing information takes longer and reaction times are slower. People may experience poorer performance when working under time pressure, and find it more difficult to manipulate information in the brain, such as calculating a tip in a restaurant or figuring out a route to travel from one place to another.

How do you distinguish between a “senior moment” lapse in memory and a sign of Alzheimer’s disease?

Dr. Morrison: So many people experience that temporary inability to remember a name. But if you are able to recall things with a cue or can pick it out from a list of possibilities, that’s evidence of a problem with retrieval but not with storage. You can be reassured that it doesn’t indicate Alzheimer’s disease but a “senior moment” because the information has been successfully stored in your memory.

Is routine screening for dementia recommended in older adults?

Dr. Morrison: The U.S. Preventive Services Task Force does not recommend for or against routine screening, saying no interventions are proven to have a significant effect in people with earlier detected cognitive impairment. However, it is required as part of Medicare’s yearly assessments, and most primary care physicians consider dementia screenings an essential part of their annual wellness exam.

What types of screening tests do you recommend?

Dr. Morrison: At least a dozen tests are available, each with their own benefits and drawbacks. I recommend the following for their ease of use and proven sensitivity and specificity in diagnosing cognitive impairment:

Are there any risk factors for dementia and Alzheimer’s disease that can be controlled by patients?

Dr. Morrison: Quite a few risk factors are modifiable with lifestyle changes and non-pharmaceutical treatments. These include:

Dr. Morrison: There are a number of non-pharmaceutical interventions that have proven effective. Use adaptive clothing and assistive devices to help eliminate distress around bathing and dressing. Create a reassuring familiar structure to the day with a regular routine and activities. Optimize the sleep environment with a comfortable temperature, the right amount of light, a warm milky drink and a bath or shower before bed; avoid stimulating medications, drinks containing caffeine and alcohol, and exercise too close to bedtime. Pharmaceutical treatments can also be considered, including antidepressants to improve cognition and ameliorate agitation and aggression, and melatonin and melatonin antagonists to help with sleep disorders. Of note: medications such as benzodiazepines (BZD), non-BZD hypnotics, mood stabilizers and antipsychotics are no longer routinely recommended as side effects can outweigh possible benefits.

Are there any benefits to nutritional supplements or appetite stimulants?

Dr. Morrison: Nutritional supplements can help with weight gain in patients with anorexia or cachexia (‘wasting’ syndrome) but have no meaningful impact on survival. And while appetite stimulants such as cannabinoids and steroids are often given to help patients with dementia, there is no consistent data regarding their safety and efficacy.

What medications are available to treat or stop the progression of dementia?

Dr. Morrison: Until last year, only four medications were approved for treatment of dementia and Alzheimer’s disease, showing only a minimal to modest improvement in cognition. In 2021 a fifth drug was launched – aducanumab – a monoclonal antibody designed to reduce amyloid protein in the brain. Its fast-track approval was quite controversial as the clinical benefits of the drug were not proven during trials, which were stopped early as a result, and some severe side effects were observed. Interestingly, some researchers are now rethinking the idea that targeting amyloid protein plaques will eliminate Alzheimer’s disease, and instead exploring Alzheimer’s as a disease of inflammation. This could be the next fascinating line of research.

How a Memory is Made 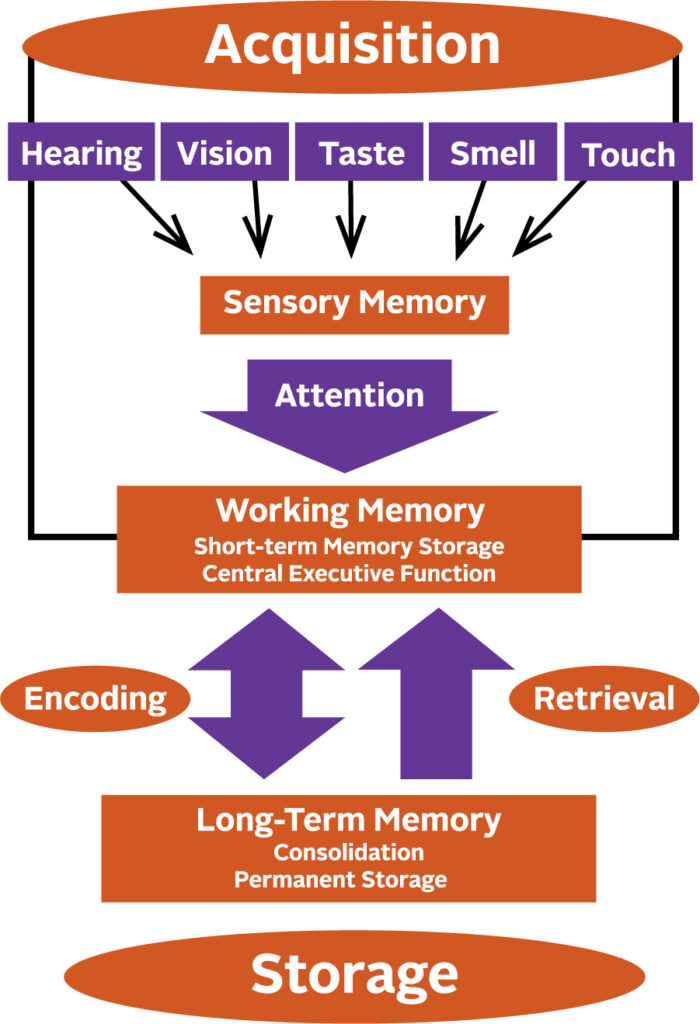 Memory begins to form by giving attention to the information received through your senses. Anything that interferes with your ability to pay attention, such as hearing impairment, will affect the formation of a sensory memory. Successful integration of sensory memories into your working memory enables you to temporarily store, organize and manipulate information. These memories are then encoded into long-term memory and finally put into permanent storage.

The post Dementia and Alzheimer’s: Updates from a Leading Geriatrician appeared first on Specialdocs Consultants.

For more information on the benefits of Concierge Medicine, please visit Patrick J. Gallagher, MD. Current patients with any health concerns, should call Dr. Gallagher’s office directly at (312) 995-8961. Thank You!